Freemasons To Raise Funds For Charities Supported By Prince Philip

To honour Prince Philip, who passed away last week, the Freemasons have launched a campaign inviting their 200,000 members to raise funds for charities that the Prince dedicated his life to.

His Royal Highness The Duke of Edinburgh was himself a Freemason, having been introduced to Freemasonry in 1952 at the age of 31 by his Father in Law King George VI. Throughout his 99 years, he was associated with some 992 charities, either as president, patron or as an honorary member.

The Prince supported charitable organisations in the fields of scientific and technological research and development, the encouragement of sport, the welfare of young people, conservation and the environment.

Dr David Staples, chief executive of the United Grand Lodge of England (UGLE), said: “Prince Philip was well known for his charity work, having been involved with numerous organisations. He was devoted to philanthropy and therefore the best way to celebrate his life is by supporting the charities that the Prince himself supported. 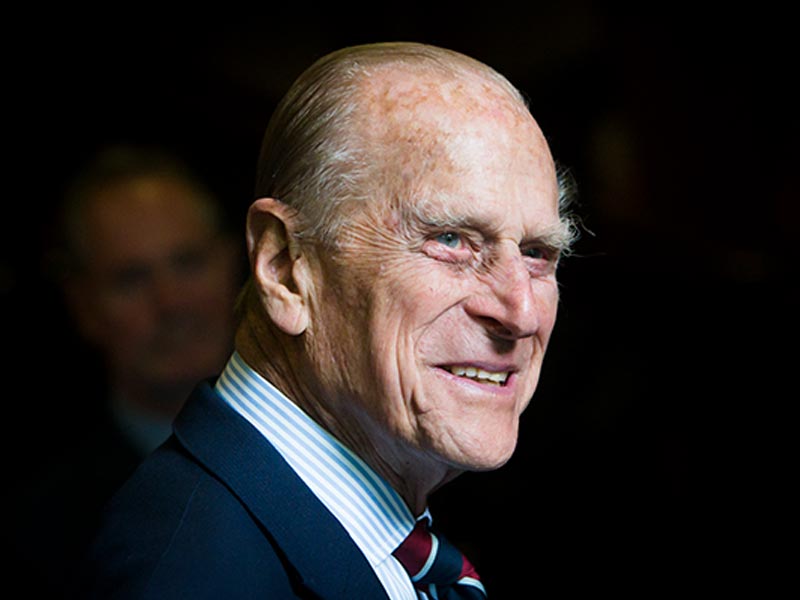 “For us, this was an easy decision as Freemasonry’s core values are charity, integrity, respect and friendship. The Freemasons have been quietly getting on with making society and the lives of those less fortunate better for more than three centuries,” said Dr Staples.

They also donated more than £1m last year to the Covid effort, with the funds being used to help communities in various critical areas, including foodbanks, support for unpaid carers, PPE, supplies for hospitals and hospices, support for women’s refuges, and funds for NHS workers, ambulances and equipment.

As a Freemason, the Duke of Edinburgh was initiated into Navy Lodge, No 2612, on 5 December. On 6 March 1953, HRH Prince Philip progressed to the Second Degree of Freemasonry, before advancing to the Third Degree on 4 May 1953. The UGLE issued his Grand Lodge Certificate on 7 May that same year and he remained a member up until his death.

The Duke of Edinburgh was born in Corfu on 10 June 1921, the only son of Prince Andrew of Greece and Princess Alice of Battenberg. He therefore also held the title Prince of Greece and Denmark.

Freemasons can also count other members of the Royal Family among their number, including HRH the Duke of Kent, who is the longest-serving Grand Master of the UGLE.